The funeral for Pdut (‘Redemption’) was an opportunity to experience the self-contained kibbutz traditions of secular Jewish community which, though weakened, still linger on.

My wife Shira grew up in Bat Yam, a working class beach-town south of Tel Aviv. In the heat of summer, instead of the mountains, rivers and lakes of my upstate New York Jewish summer camps, she was shipped off to her great aunt on Kibbutz Givat Hayyim Meuhad.

For two months, the asphalt and humidity of my wife’s neighborhood was replaced by rolling lawns and pecan trees. The meshek – the self-contained kibbutz commons – was crisscrossed by bike trails and pedestrian paths. Shira’s great aunt, Pdut, rode her bicycle everywhere, riding well into her 80s, usually with dog(s) just off her rear fender as if woman, bike and beast were one. For half a century, Pdut was in charge of the volunteers – young people from Scandinavia or England or Holland or New Zealand or Australia who tromped off to Israel to work the land and imagine themselves children of the dream – the great social experiment of voluntary equality. They became her extended family, and carried stories of their kibbutz mother back to many lands.

One anecdote, recounted several times at Pdut’s funeral earlier this summer – she was 92 – told how letters addressed simply, Pdut, Israel, would actually be delivered. Mail carriers knew that postmarks from Norway or Sweden or Denmark meant senders were likely former volunteers on Givat Hayyim. Israel was a more intimate place and there was only one Pdut in the land.

For Shira, as a 10-year-old, kibbutz meant the sweetest corn she would ever know – canned corn was a kibbutz industry – meals in the communal dining room, helping out in the kibbutz laundry or in the toddlers house, chattering with the volunteers – Shira spoke English thanks to her father’s sabbaticals in America (her great aunt spoke many languages) – staring dreamily at a dashing British volunteer – and more than anything, freedom. She enjoyed an independence our own 10-year-old daughter can only envy, zigzagging through the kibbutz grounds, hanging with cousins or by herself, coming and going according to the whim of the moment, and waiting for Pdut’s homemade ice cream and internationally famous cheese cake.

Pdut’s funeral was an expression of this increasingly rare autonomous world. It began and ended at the moadon haverim, the members club, but really just a large room dedicated to public gatherings. There was a coffin near the entrance, a box covered with black fabric and roses. I’ve never seen a coffin used in Israel before and I mistook it for a piano when I arrived, in part because of the photograph of Pdut propped on top. Pianos have always been used as photos stands in my family.

The procession to the cemetery went by foot, and for some of Pdut’s few surviving peers, by motorized scooter. The kibbutz has its own burial ground in an intimate and lovely grove of trees, simple gravestones dotted with plants on and around the graves, and one decorated with a sculpture.

Pdut’s son, a member of the kibbutz in his 60s, briefly told the story of her long life; she was called Pdut – redemption – because she was born in 1921 on the day the Jewish community in Petah Tikvah finally turned back a siege by local Arabs. She joined the kibbutz in 1948, and oversaw the volunteers until the Russian aliyah caused the demise of the program half a century later. Her father had been the personal physician to the king of Morocco, later the first pharmacist and doctor of Kfar Saba, and one of his patients in Morocco named his own daughter Pdut to honor the doctor. When the girl later arrived to Atlit, she was given a “Hebrew” name because the aliyat hanoar (youth immigration) officials didn’t know the Hebrew word Pdut.

Eulogies, mostly delivered by the next generation, acknowledged Pdut’s diligence in work and the universal welcome and kindness she extended to all comers. My father-in-law performed a duet with his sister, he on the recorder and she on the harmonica, and the crowd joined in unprompted on Eli Eli, the ballad by Hannah Szenes.

There was no traditional religious ceremony whatsoever, no tehillim (psalms), no El Male Rachamim, no Kaddish and no hevra kadisha. It was remarkable in the lack of antagonism or discomfort I often see among secular Israelis at funerals conducted in according to Jewish rites that feel foreign to them.

Back at the moadon haverim, we shared modest snacks and family members told stories. I discovered that my father-in-law had also sought refuge on the kibbutz when he was a teenager. Angry with his parents after a late arrival led to his being locked outside for the night, he decided to teach them a lesson, and hitch-hiked from Petah Tikvah up to Emek Hefer, without letting them know. He told Pdut, his aunt, that there was a teachers’ strike in the city. While his parents and the police searched the country for the missing youth, he spent ten days doing odd jobs on the meshek and helped Pdut with the volunteers. When his parents finally did find him, my father-in-law said, his mother was penitent, coming to woo rather than admonish her son, lest he bolt again.

If summer camp was my hyper-real alternative universe, which often seemed more vivid than my regular life, kibbutz was the bucolic refuge for at least two generations of city dwellers in my wife’s family, a tradition not passed on to our own children. When my father-in-law found shelter, there were no private phones let alone cell phones or Internet, and it had not occurred to his parents to look on Givat Hayyim, or to Pdut to question his story. From Pdut’s point of view, it was entirely possible that a teachers’ strike was raging out there and that the news had not reached or affected the kibbutz. My wife’s Givat Hayyim summer days may have been less structured than my time in Camp Rolling Hills or Ramah or Tel Yehudah, but they were similar in their detachment from the nuclear family and the outside world. Today it would be impossible to achieve that degree of isolation.

And yet, Pdut’s life was a striking expression of a world that has managed to remain separate, a culture which according to our political discourse and media coverage, no longer exists. Her funeral was the ritual of Jewish communal secularity, a rare strongholdwith its own well-defined traditions, understood by members and former members of all generations, and taken to be entirely natural. 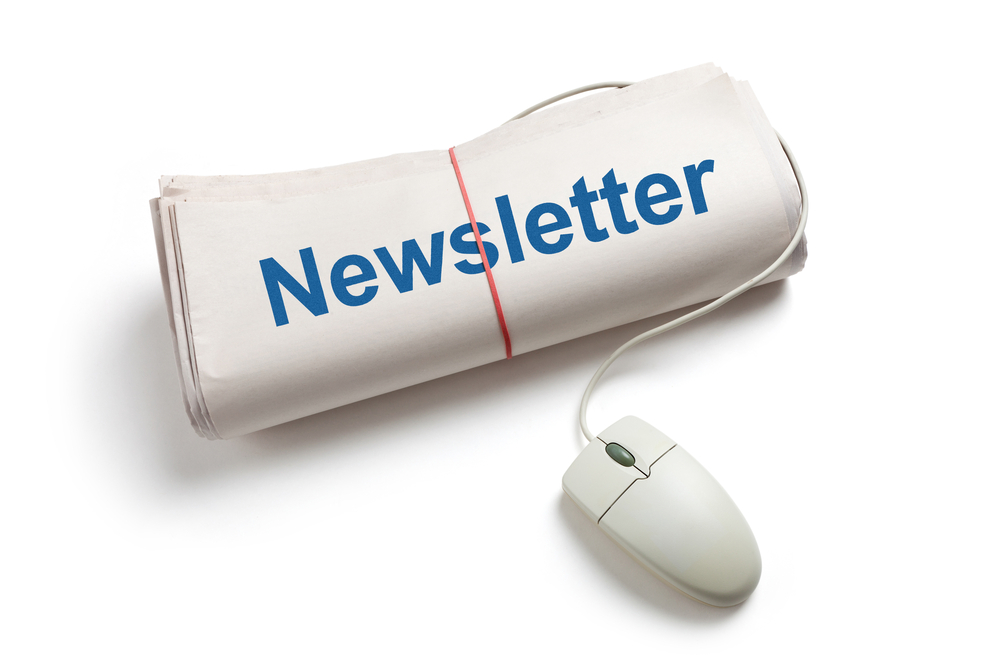